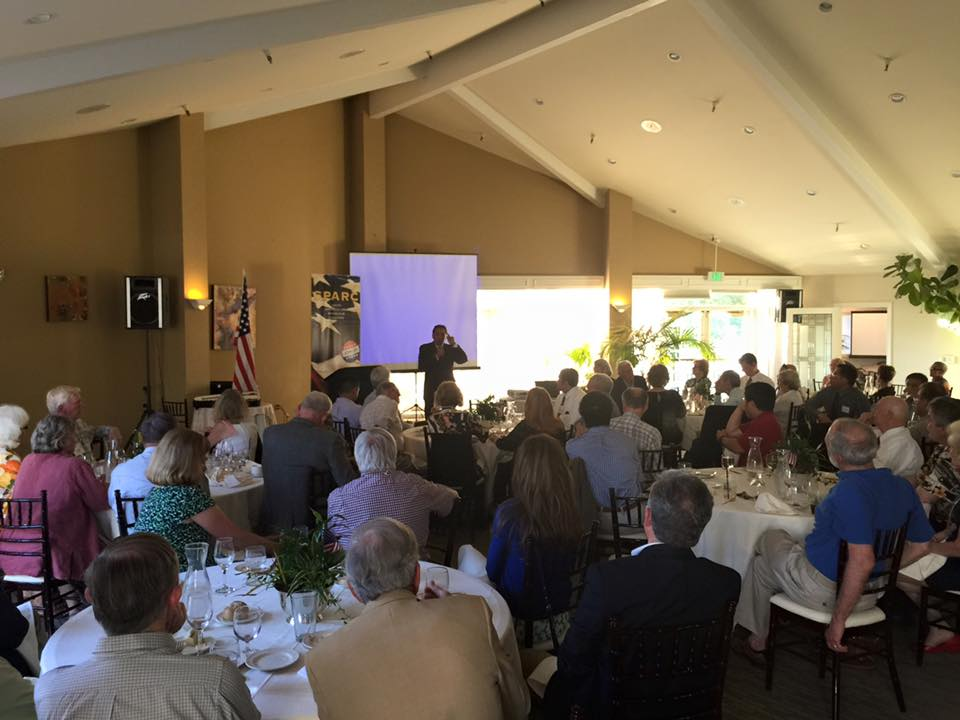 Hollister’s Mayor, Ignacio Velazquez, was an informative and lively keynote speaker at SPARC’s event, June 17, 2015 at the Fremont Hills Country Club. The 49-year old Republican is holding office in region that has many more registered Democrats than Republicans. But, he reported, party registration isn’t a defining issue at the local level. Getting the job done is what makes the difference.

Since his election in 2012 and his re-election in 2014, Velazquez has been getting special notice in the state’s political circles. Though he’s the mayor of a town with just 35,000 residents—in a state with a population that tops 38 million—Velazquez was asked to speak at this year’s California GOP Convention in Sacramento, and he’s been getting similar invitations from all over the state. That may be because he’s proved willing to tackle both the budget deficit in his city and the terrible issue of homelessness that haunts its streets.

“As Republicans, we must come up with solutions,” he argues. “We can’t just be the party of “no.” To address the problem of homelessness in Hollister, he enlisted both business and government to devise small mini-shelters to give those without homes a safe place to transition to a new life.

He admits that city residents often tell him they like him so much they can’t believe he’s a Republican, something that always makes him laugh. It was his background as a businessman and the son of an immigrant that brought his ideals in line with those of the GOP. With a mother from Texas and a father from Mexico City this California mayor is proud to be one of the rising stars in California Republican Party. 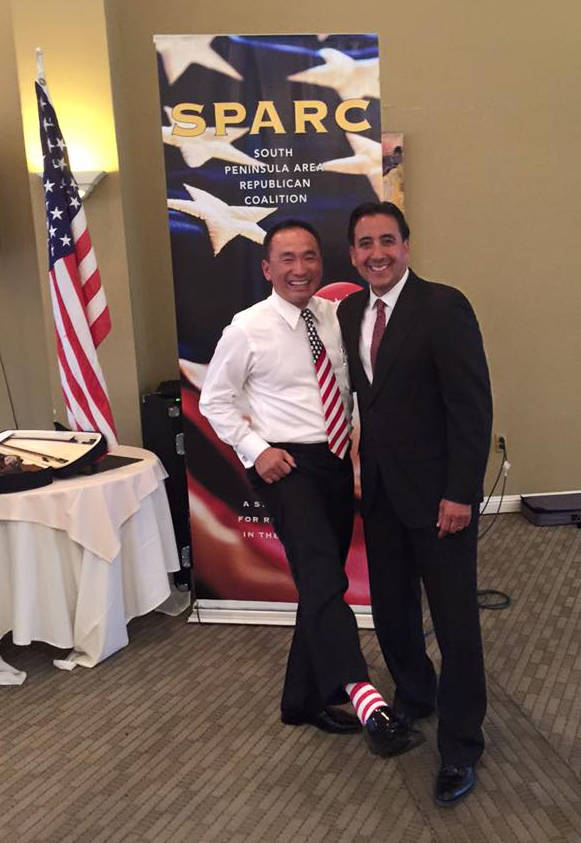 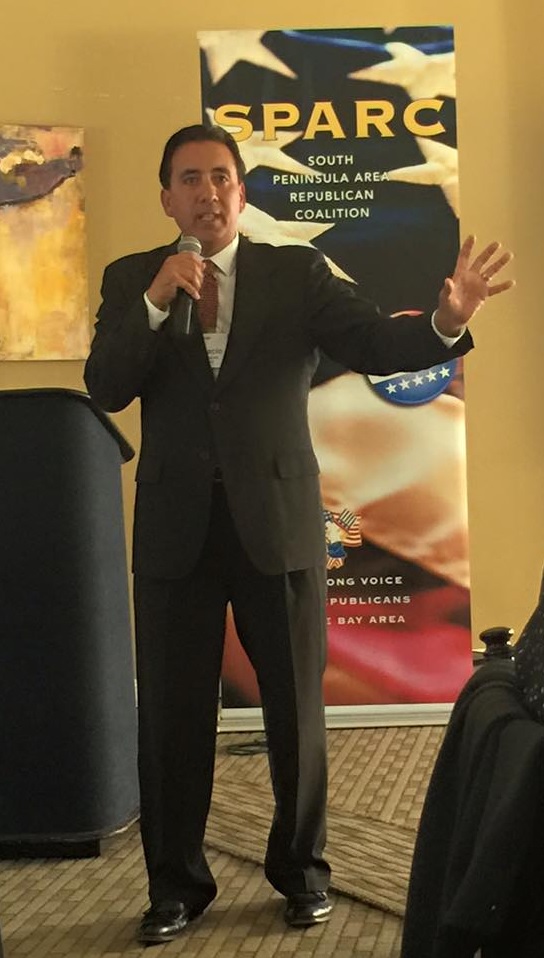