On Wednesday, September 18th we’ll be hosting our Dinner Meeting at the Fremont Hills Country Club.

Numerous well-funded efforts are underway to undermine Prop 13’s positive impacts on counties across California and the certainty the proposition provides to county services, property owners and renters. If efforts to undermine Prop 13 are successful, rapid hikes are expected in property tax bills, pushing families and small businesses out of their longtime neighborhoods and communities.

Jon Coupal is the President of the Howard Jarvis Taxpayers Association (HJTA). HJTA, with offices in both Los Angeles and Sacramento, is the largest taxpayers association in California with a membership of over 200,000. Founded by the late Howard Jarvis, the author of Proposition 13, HJTA’s name is synonymous with tax relief and the uncompromising defense of the California homeowner.

From 1991 to 1998, Coupal served as Director of Legal Affairs for HJTA, overseeing the organization’s litigation and lobbying efforts. He is a recognized expert in California fiscal affairs and has argued numerous tax cases before the courts. Coupal also successfully defended Proposition 140, the state’s term limit initiative, before the California Supreme Court. In 1995, he won a major ruling before the Supreme Court when it upheld the validity of Proposition 62, an HJTA sponsored initiative guaranteeing the right to vote on local taxes. He is also the principal drafter of Proposition 218, the Right to Vote on Taxes Act, a measure passed by the voters in November 1996.

Coupal has served as chairman of several initiative campaigns representing the interests of taxpayers including the campaign against Proposition 88, the statewide parcel tax initiative and the successful defeat of Proposition 1A, defeated by the voters in 2009. In 2003, he served as a member of Governor Schwarzenegger’s Transition Team. Coupal is also Chairman of the Howard Jarvis Taxpayer Foundation which provides funding for taxpayer rights litigation and educational studies. He writes a weekly column and is a frequent guest on both television and radio programs discussing fiscal policy and political issues.

Come hear important news about a November 2020 ballot measure that will undermine Prop 13 and impact all Californians. 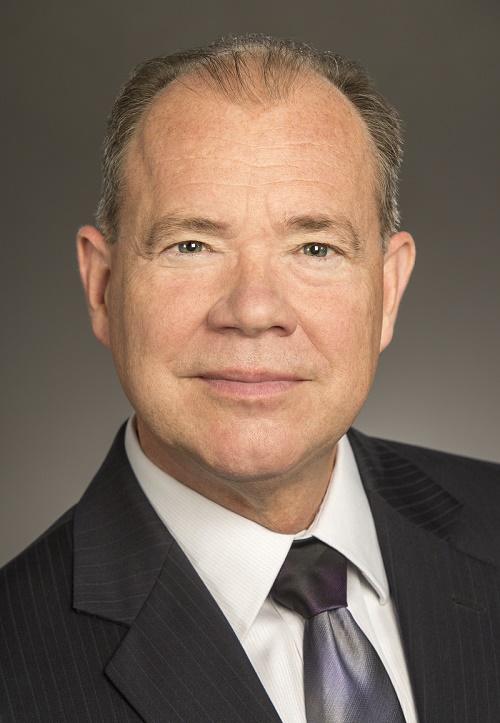