May Dinner with Michael Boskin

On Wednesday, May 15th we’ll be hosting our Dinner Meeting at the Fremont Hills Country Club.

“Outlook for the Economy and Economic Policy” with Michael Boskin

Dr. Boskin is the Tully M. Friedman Professor of Economics and Wohlford Family Senior Fellow at the Hoover Institution. He is also Research Associate, National Bureau of Economic Research. He advises governments and businesses globally and writes regularly on economic policy in the Wall Street Journal and on global economics in a bi-monthly column syndicated in 145 countries. 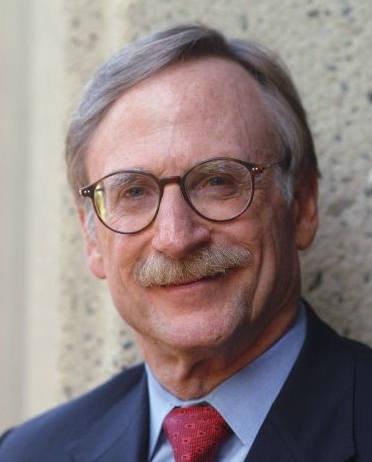