On Wednesday, March 18th SPARC had planned to host our Dinner Meeting at the Fremont Hills Country Club. Out of an abundance of caution, we will not hold the event.

Tim Kane is the JP Conte Fellow in Immigration Studies at the Hoover Institution at Stanford University where he specializes in economic growth, immigration, and national security.

After working for over a decade as a policy scholar, Kane ran in a special election for an open seat in the U.S. Congress in Ohio as a “pro-trade, pro-immigration” conservative in early 2018. Kane served twice as a senior economist at the Joint Economic Committee of the US Congress. He co-founded two software firms in the late 1990s. And he served as an intelligence officer in the U.S. Air Force with two tours of duty overseas. 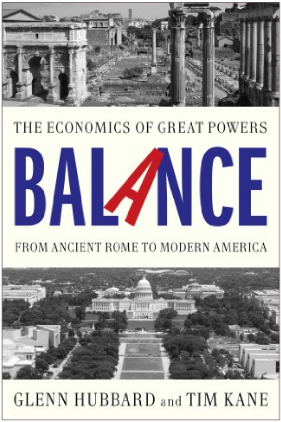 A prolific author, Kane’s latest book is Total Volunteer Force: Lessons from the US Military on Leadership Culture and Talent Management. In 2013, he co-authored with Glenn Hubbard the book Balance: The Economics of Great Powers from Ancient Rome to Modern America. In 2012, Kane authored Bleeding Talent, about leadership in the US military.

When the event is rescheduled, Tim Kane will sign your copy of Balance at the event. It can be purchased in advance online at this link. 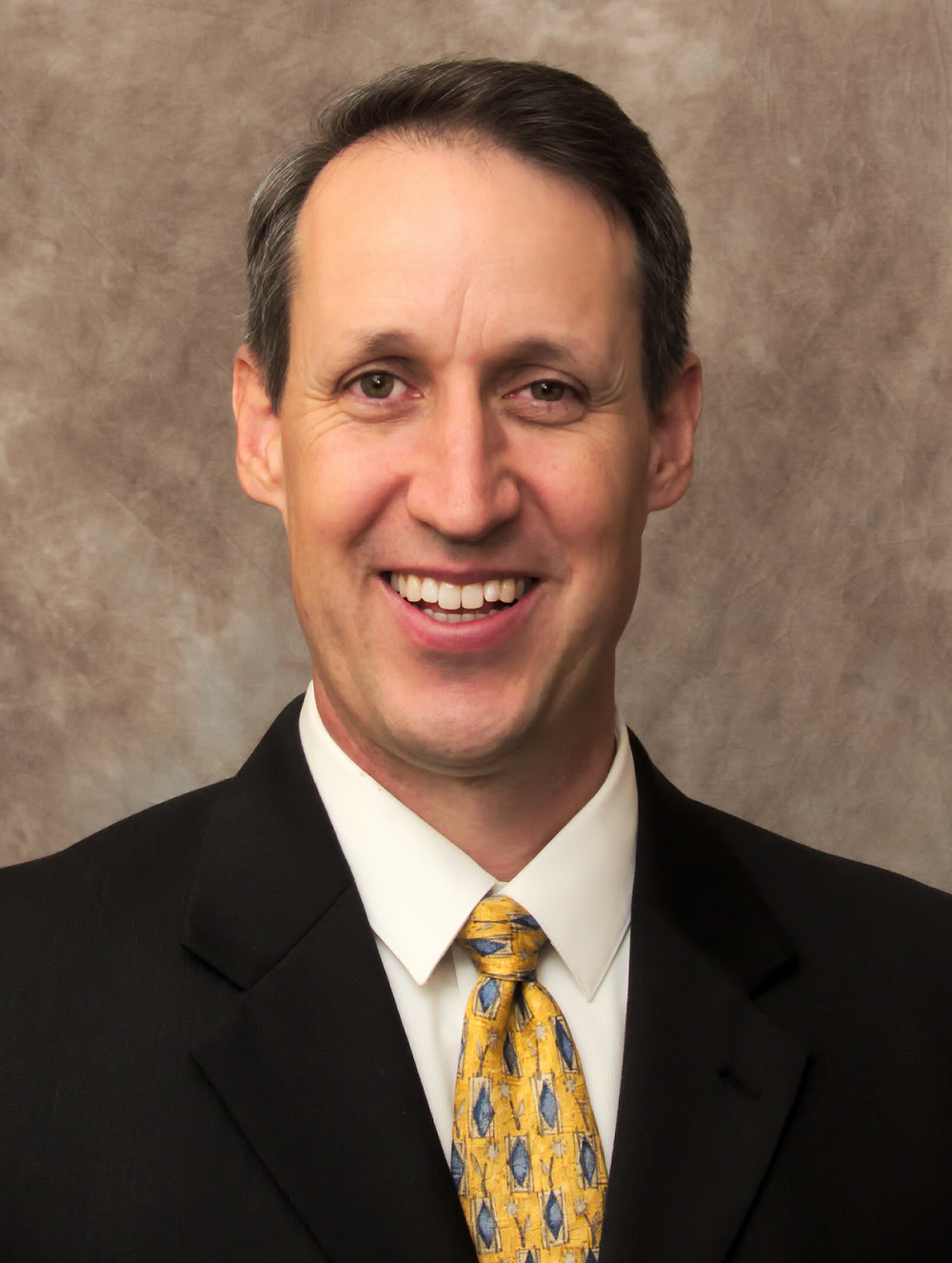 All tickets purchased online will be refunded to the credit card used.