On Wednesday, February 20th we’ll be hosting our Dinner Meeting at the Fremont Hills Country Club.

Hoover Institution’s Jeremy Carl to discuss “Winning Republican Strategies on Immigration and the Impact of the President’s Call for a National Emergency.”

Jeremy Carl is a research fellow at the Hoover Institution, where he focuses on energy policy, U.S. politics, and immigration reform.

Carl has served as a policy adviser to many national political figures, including the Aspen Institute’s Citizenship and American Identity Program. His political writing and commentary has been featured in the New York Times, Wall Street Journal, Time Magazine, National Review, Politico, the Economist, and many other leading newspapers and magazines.

In an article written for the National Review one year ago, Carl said, “It bears repeating that it’s not Republican partisans who have shifted radically on immigration; it is the Democrats.” Now, one year later, the battles remain similar with immigration enforcement at the forefront of a government shutdown and the country divided on solutions for millions of illegal residents seeking a pathway to citizenship.

This event takes place one week after President Trump’s negotiated compromise that averted a government shutdown. Now his call for a National Emergency to fund border security is the focus and Jeremy Carl will provide his insights. 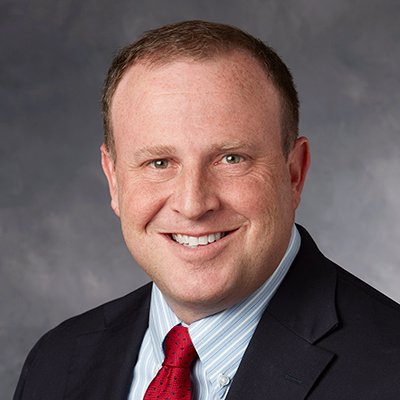