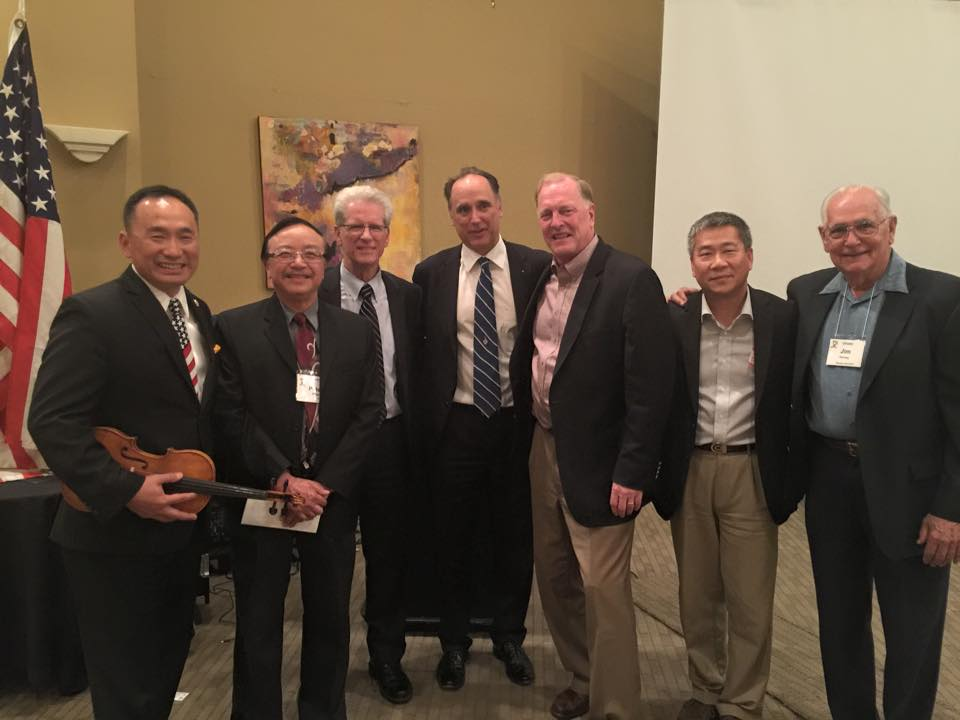 (Since we filed this story in April, Duf Sundheim has made it official: he is running for the U.S. Senate seat in California that will be vacated in 2016 by Barbara Boxer. He is the second Republican to enter the race.)

Duf Sundheim was SPARC’s featured guest on April 15, 2015 speaking on the topic: “Lessons Learned from Past Victories.”

A former California GOP chair, Duf Sundheim is testing the waters for a possible run for the U.S. Senate seat in California.

Have you caught SPARC in the news of late? SPARC has been making headlines all over the Santa Clara Valley with our timely speakers on lively subjects.

Missed this meeting? Want to know more about why those in the know prefer SPARC to all other brands? Click the link below and find out!